AAPT® is a professional membership association of scientists dedicated to enhancing the understanding and appreciation of physics through teaching.

Books from AIP Publishing and AAPT

Represent the United States at the International Physics Olympiad Competition with other high school students.

Save on Travel, Supplies, Products and Services

Diversity, Equity, Inclusion and the Future of Physics Education

Learn, grow, and succeed with AAPT

The AAPT Board of Directors unanimously approved the following statement crafted by
NSTA on the K-12 teacher shortage "Sustainable Systems for Quality Teaching".
Board
approval was on September 13, 2022. 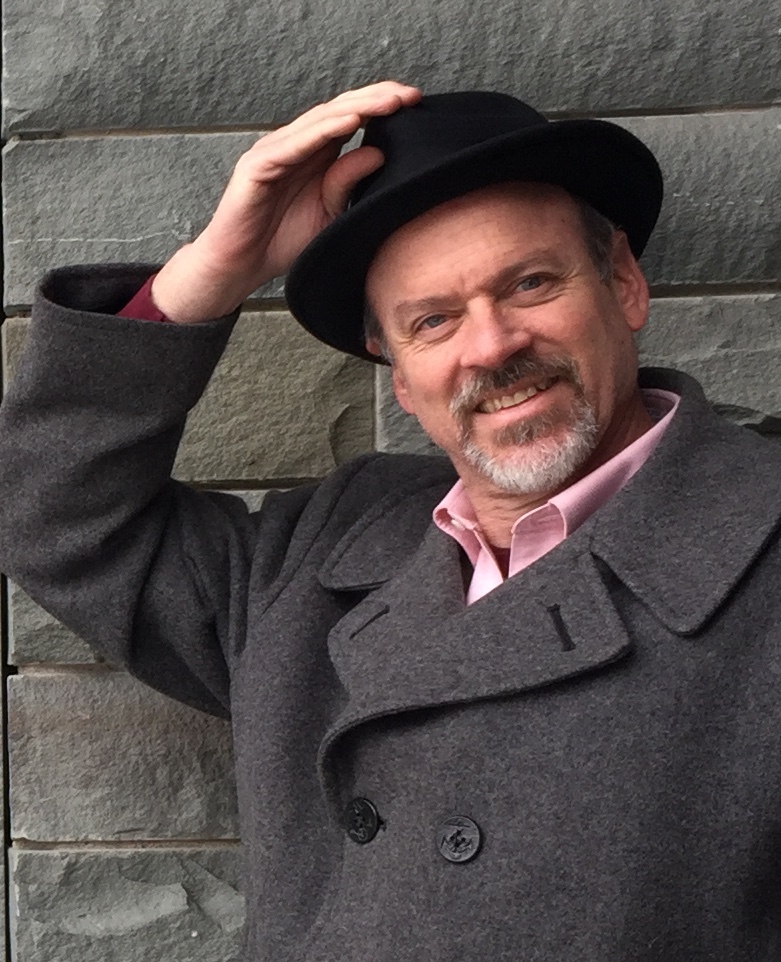 Physics was not the first thing to come to my mind when I was thinking about college in the mid-1970s; I had not taken any physics in high school (it was not offered in the years that I was there). I remember specifically asking the college advisor if I could major in "science" (who was quite amused by the naivete of my query). "No, son, you have to pick a specific science." I asked which science would give me the best chance to look through the telescope I had seen on top of one of the buildings there, which led me to physics. (I never did get to look through that telescope, though, sadly!)