More Asian elephants (27 to date) have been born in Portland than in any other North American city. — www.travelportland.com 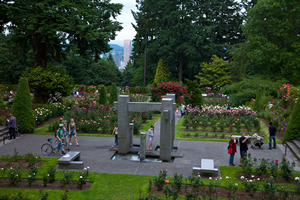