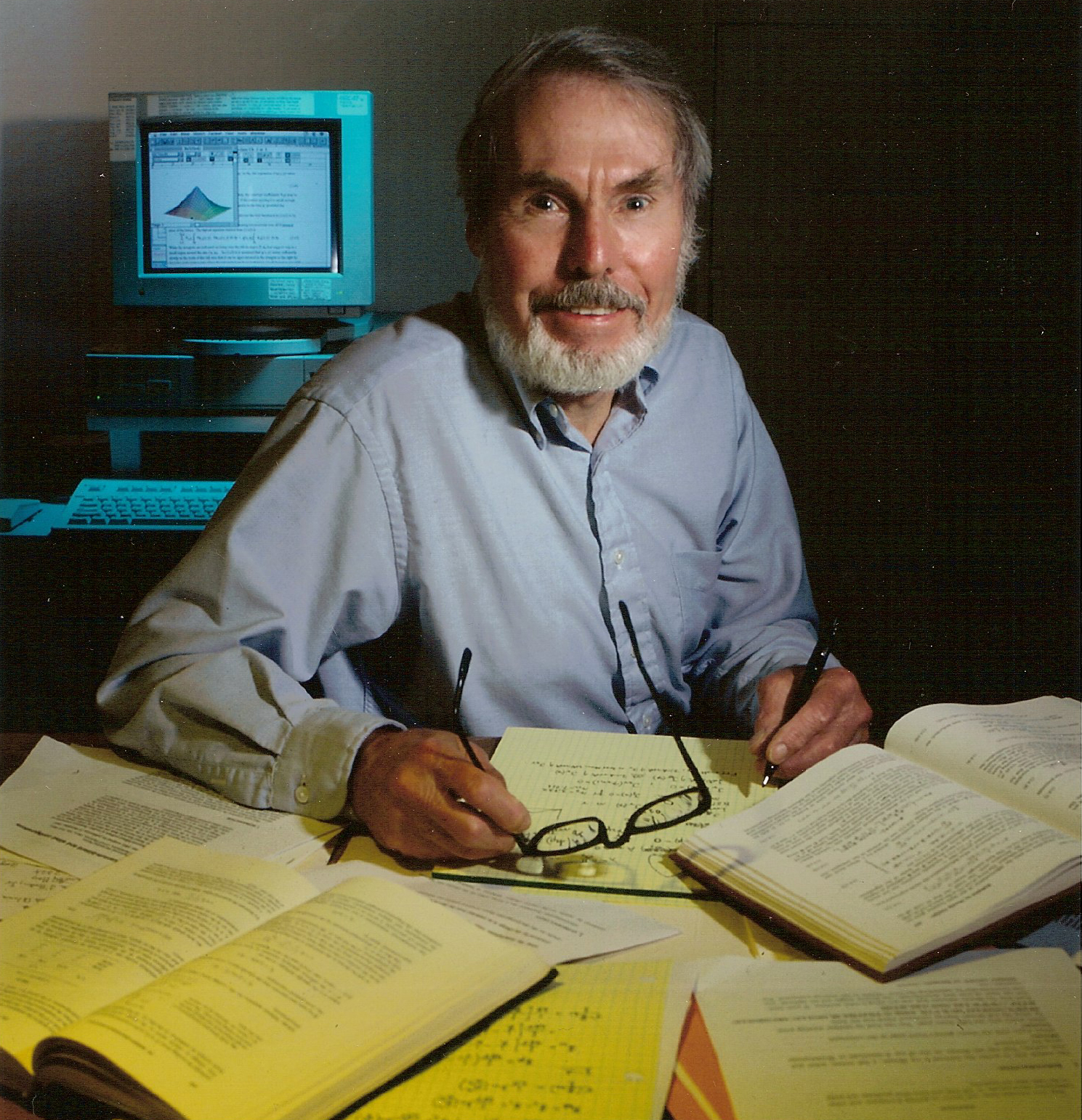 The John David Jackson Award for Excellence in Graduate Physics Education is presented to physicists and physics educators who, like John David Jackson after whom the award is named, have made outstanding contributions to curriculum development, mentorship, or classroom teaching in graduate physics education.The recipient delivers an address at the AAPT Meeting at which the award is presented and receives a monetary award, an Award Certificate, a copy of the citation, and travel expenses to the meeting. Previous winners of the Oersted Medal or the Robert A. Millikan Medal are not eligible for this award. The award is presented only occasionally. Self-nomination is not appropriate for this award. Preference in the selection of the recipient will be given to members of AAPT.

Below is a list of previous winners of the John David Jackson Award for Excellence in Graduate Physics Education, as well as information (if applicable) about their address like the title and if it appeared in any print journals.