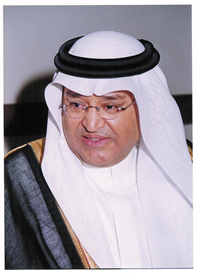 The deadline for receipt of applications each year is July 1.  All applications received by that date will be considered for a membership that will start on September 1 and run through August 31 two years later.  A completed application will consist of

2. A one--page narrative statement of the applicant’s background and career plans, including a statement about the applicant’s interest in AAPT and his or her perception of how AAPT might contribute to preparation for a teaching career.

3. The name of and contact information of one individual who can verify the applicant's qualifications.

The applicant will submit items 1, 2, and 3 by following instructions available at the link below. Applications will be reviewed and recipients will be selected by the Yamani Selection Committee consisting of: