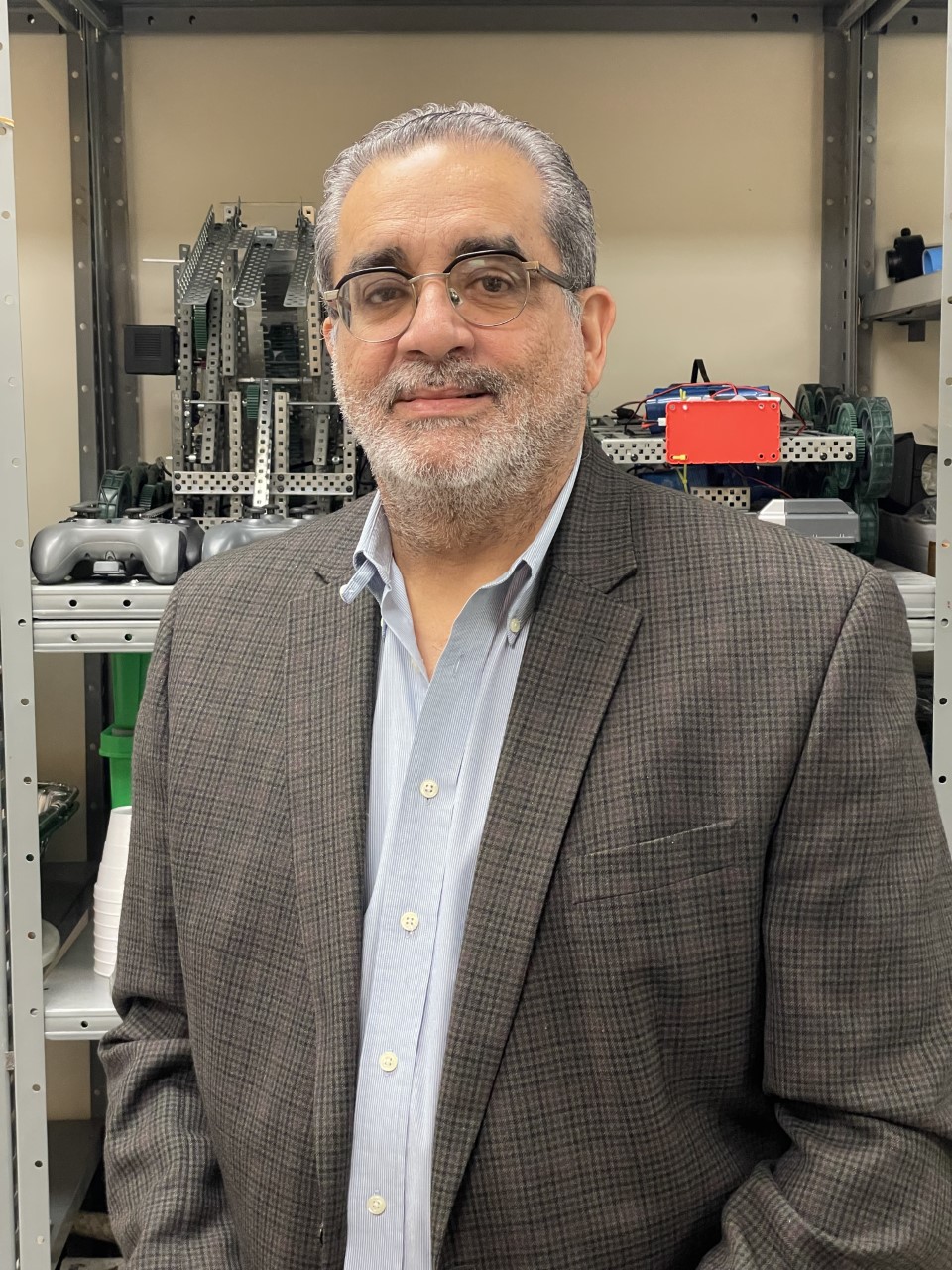 College Park, Maryland, United States, February 17, 2022—The American Association of Physics Teachers (AAPT) announced today that the 2022 Paul Zitzewitz Excellence in K-12 Physics Teaching Award winner is Andres R. Torres, a Physics, and Environmental Management and Research teacher at Ronald Reagan/Doral Senior High School. This award is in recognition for contributions to pre-college physics teaching and awardees are chosen for their extraordinary accomplishments in communicating the excitement of physics to their students.

Regarding his selection for this award Torres said, "I am deeply humbled and moved to learn that I have been chosen to receive the Award of Excellence in K-12 Physics teaching. I am thankful for all the support received in my years as a Physics teacher."

Educated in Cuba he got his Bachelor’s Degree at Central University in Electrical Engineering, Automatic Control. He earned a degree in Physics and Astronomy at Felix Varela Superior Pedagogical Institute. He began teaching physics at Ronald Reagan/Doral Senior High School in 2006. Torres has sponsored the National Science Honor Society Physics (since 2011) and Engineering groups (since 2006). In 2013-2014 he participated in the study led by Dr Zahra Hazari, Associate Professor in the Department of Teaching and Learning and the STEM Transformation Institute as well as an affiliate faculty member in the Department of Physics at Florida International University. The research focused on reforming physics learning environments to improve critical educational outcomes for under-represented groups in physics, especially women.

In 2016 he became STEM School Designation liaison, a program that promotes STEM education and integration. He also became a Master Teacher in the StepUp for Women in Physics program. He has also served as in FIU teach as a Mentor Teacher for undergraduate Physics students and as a member of the Physics Book selection committee for Miami Dade County Public Schools. Based on his success, the STEP UP 4 Women Project Management Team at the AAPT, APS, and FIU, enlisted Mr. Torres to become a Master Teacher advising the project in developing and testing curriculum designed to increase the engagement of young women in high school physics classes.

Torres has gained the respect of his colleagues, parent organizations, student body, and school staff as well as the community-at-large who readily acknowledge and recognize him as a constructive force for educational reform. He gives freely of his personal time to ensure all the educational needs of his community are met serving as the STEAM Leader, Engineering Club Sponsor, Badminton Coach, Swimming Coach, and a member of the Curriculum Council Team.

His students enter the Florida International University’s undergraduate program from Ronald Reagan/Doral Senior High School not only well prepared in their physics learning but also engaged and excited to learn. This is important because one of the hardest aspects of teaching physics is getting students, particularly those traditionally marginalized in physics, excited about the content and empowered to learn more.