Brian Jones To Be Awarded 2011 Robert A. Millikan Medal 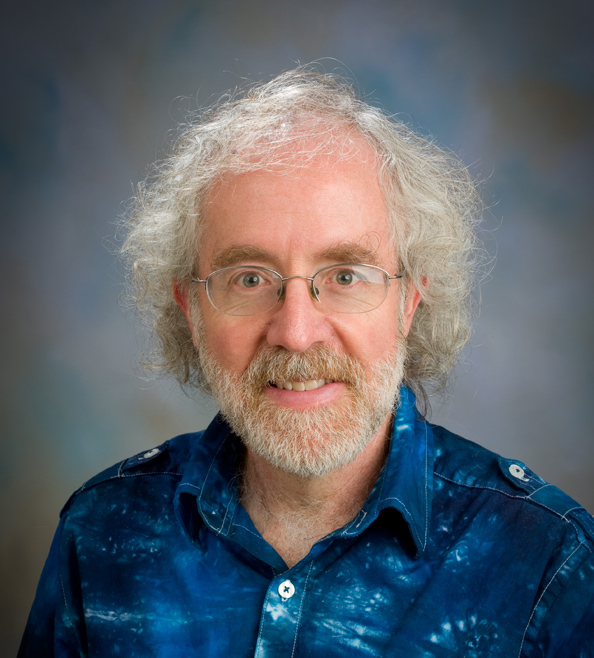 College Park, Maryland, United States, March 31, 2011—The American Association of Physics Teachers (AAPT) announced today that Brian Jones is the 2011 recipient of the Robert A. Millikan Medal. This award recognizes educators who have made notable and creative contributions to the teaching of physics. It will be presented during the AAPT Summer Meeting in Omaha, Nebraska.

Jones has a B.S. in Physics from Case Western Reserve University and a M.S. in Physics from Cornell University. He is best known for his work as Director of the Little Shop of Physics, an outreach program of the Colorado State University Physics Department.When he isn’t traveling and teaching with the Little Shop of Physics, Jones is a Physics Instructor at CSU where he also supervises the undergraduate physics laboratories.

Regarding his selection for the 2011 Millikan Medal, Jones said, “I am quite honored to be considered in the company as the past recipients, many of who have been wonderful role models to me as I’ve developed as a physics educator. And I am honored to be part of such a great group of folks in the Little Shop of Physics. Everything I’ve done has been a true team effort, and I couldn’t ask for a better team.“

Jones was recognized for his work in a People Magazine profile ("Scientific Roll Model") in May, 2000, and was selected as one of the 75 physics educators to be profiled in the AAPT's 75th anniversary booklet "Celebrating 75 Years of Excellence in Enhancing the Understanding and Appreciation of Physics Through Teaching."

Jones is co-author of College Physics: A Strategic Approach and has co-developed hands-on science activity kits on electricity, pressure, energy, and motion. The Little Shop of Physics Website has more than 200 visitors daily and features simple physics experiments, interactive experiments and resources for K-12 teachers.

In his letter of nomination for Jones, former AAPT President, Chris Chiaverina said, “I can think of no individual more worthy of this recognition. His life-long passion for communicating both the content and beauty of physics to diverse audiences is exemplary; his impact on his students, his colleagues, the local, national and international physics teaching community, and the public is extraordinary. Simply stated, Brian Jones is an evangelist for physics.”

About the Award
The Robert A Millikan Medal, established in 1962, recognizes teachers who have made notable and creative contributions to the teaching of physics. The recipient is asked to make a presentation at the Ceremonial Session of an AAPT Summer Meeting. A monetary award, The Millikan Medal, an Award Certificate, and travel expenses to the meeting are presented to the recipient.

About AAPT
AAPT is an international organization for physics educators, physicists, and industrial scientists—with more than 10,000 members worldwide. Dedicated to enhancing the understanding and appreciation of physics through teaching, AAPT provides awards, publications, and programs that encourage teaching practical application of physics principles, support con¬tinuing professional development, and reward excellence in physics education. AAPT was founded in 1930 and is headquartered in the American Center for Physics in College Park, Maryland.