David P. Jackson, to Become Next Editor of the American Journal of Physics 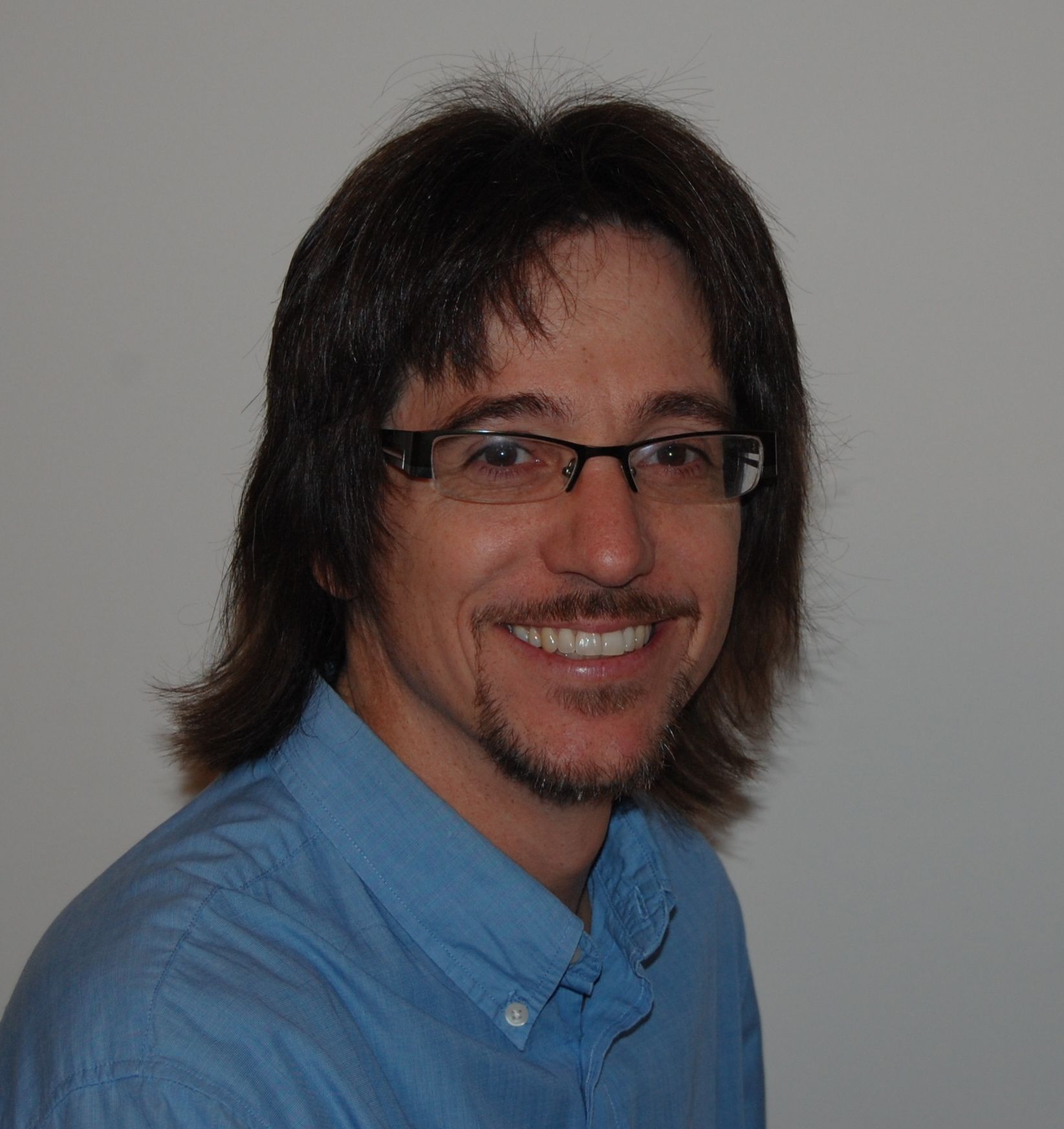 July 6, 2011—AAPT has announced that David P. Jackson will assume the position of Editor for the American Journal of Physics in 2012.

The recipient of numerous awards and grants, Jackson is a frequent presenter at national and international physics conferences.  His publications have appeared in such journals as Physical Review Letters and Science, and he co-authored a textbook for non-science majors titled Explorations in Physics. Additionally, he regularly contributes to the American Journal of Physics as a reviewer and as an author.

"The Search Committee was very pleased with the high quality of the applicant pool, gratified that AJP's editorial office has found such a welcoming and supportive home at Dickinson College, and confident that the journal will be in most capable hands under the guidance of David Jackson," said John Mallinkrodt, Search Committee Chair.

Jackson will begin working with Jan Tobochnik, the current editor, this fall.  During that time he will be considering candidates for the position of Associate Editor.

In his application for the position, Jackson noted that, “The American Journal of Physics is a unique journal that, I believe, has more impact than any other physics journal in the world.  I say this because most articles published in research journals are highly specialized and are typically of interest to only a small number of researchers…In contrast, most articles published in AJP are understandable by almost any physicist, most physics graduate students, many undergraduate physics students, and a good number of other scientists as well.  As such, AJP may well be the most widely read physics journal in the world, giving it tremendous reach.”

About the American Journal of Physics
The American Journal of Physics (AJP) is devoted to the instructional and cultural aspects of physics.  The journal informs physics education globally with member subscriptions, institutional subscriptions, such as libraries and physics departments, and consortia agreements. It is geared to an advanced audience, primarily at the college level.  Contents include novel approaches to laboratory and classroom instruction, insightful articles on topics in classical and modern physics, apparatus and demonstration notes, historical or cultural topics, resource letters, research in physics education, and book reviews.

About AAPT
AAPT is an international organization for physics educators, physicists, and industrial scientists—with more than 10,000 members worldwide. Dedicated to enhancing the understanding and appreciation of physics through teaching, AAPT provides awards, publications, and programs that encourage teaching practical applications of physics principles, support continuing professional development, and reward excellence in physics education. AAPT was founded in 1930 and is headquartered in the American Center for Physics in College Park, Maryland.