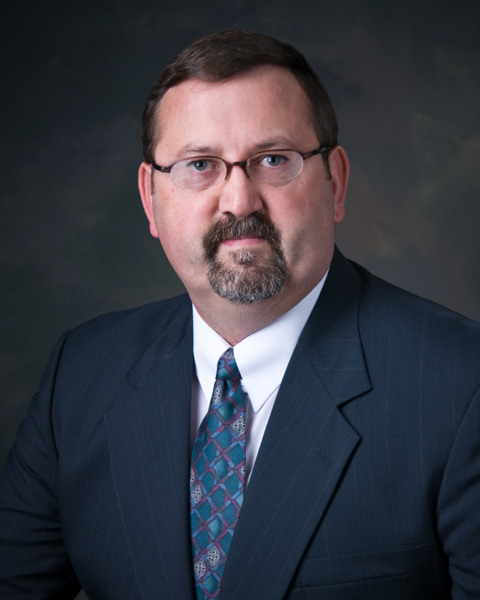 College Park, MD—AAPT has announced that Todd Leif will be recognized with the association’s Distinguished Service Citation during the Summer 2011 Meeting in Omaha, Nebraska. Chair of the Department of Physical and Biological Sciences at Cloud County Community College in Concordia, Kansas, he began his employment there as a physical science instructor in the fall of 1990. He also serves as an academic advisor and as a head coach for the Academic Excellence program. Leif earned his BS in Physics and Mathematics, and his MAT in Physics Education at Hastings College, Hastings, NE. More recently he received his Ph.D. in Science Education at Kansas State University, Manhattan, KS.

A member of AAPT since 1996, Leif has served as the Arkansas, Oklahoma, Kansas Section Representative for the past ten years representing the section on the AAPT Council.He was on the AAPT Membership and Benefits Committee, the Committee on Educational Technologies, Nominating Committee and the Committee on Physics in Two –Year Colleges.

Earlier in his career he worked with The Physics Enhancement Project for Two Year Colleges and TYC21.He is currently the Co-PI on the AAPT/NSF Grant for Two-Year College New Faculty Experience. After a successful pilot project, the grant team is developing and conducting workshops for new faculty. These workshops bring current physics education research into the classrooms of the most recent physics teaching hires among two-year colleges. Leif is a well known author and presenter, especially in the Two-Year College Physics Education area and has been published in The Physics Teacher.

About the Distinguished Service Citation

Distinguished Service Citations are presented to AAPT members in recognition of their exceptional contributions to AAPT at the national, sectional or local level.