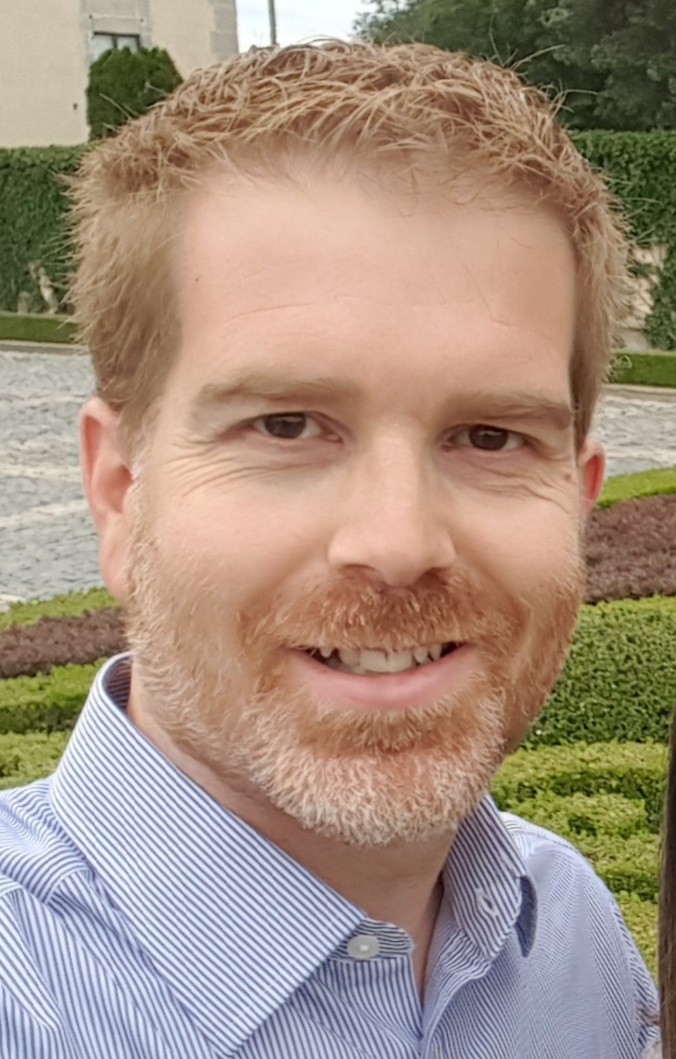 College Park, Maryland, United States, February 14, 2022—The American Association of Physics Teachers (AAPT) has announced that Sean J. Bentley will receive the 2022 David Halliday and Robert Resnick Award for Excellence in Undergraduate Physics Teaching. This award is given in recognition of contributions to undergraduate physics teaching and awardees are chosen for their extraordinary accomplishments in communicating the excitement of physics to their students. John Wiley & Sons is the principal source of funding for this award, through its donation to the AAPT.

Regarding his selection for this award, Bentley said, “Teaching is my passion, so being recognized by my peers in an organization that genuinely values teaching is a great honor. The past two years have emphasized the point that effective teaching is a constantly moving target, and this award provides me with encouragement to keep growing and evolving as an educator. If I can be a small part in helping students on their way to becoming successful professionals, that is the ultimate reward this job provides.”

He spent two years as Director of the Society of Physics Students (SPS) and Sigma Pi Sigma (the physics honor society), and has been a professor for nearly 19 years. In 2013, Bentley was nominated by his students and recognized by the Adelphi University faculty and administration with the Teaching Excellence Award for Tenured Professors. This is no small feat for a physics professor, as typically they teach some of the hardest material on campus. It was additionally amazing considering his reputation among the students as a demanding professor. But what is really amazing is his connection with the students. Students pile out of his office almost daily. He patiently works with all students who want help.

In co-curricular activities his teaching and leadership are outstanding. Adelphi University’s Physics Club remains recognized as an Outstanding Physics Club by SPS for over fifteen years largely because of Bentley’s work with the students. He teaches them to run events, how to be leaders, and how to find jobs. He is a behind-the-scenes guy who makes things happen and then steps away when the awards are given out.

Bentley’s scholarship is also based in the teaching model, as he leads a student-focused, undergraduate research program. He has had an impressive list of students who have done research in his lab over the years. He keeps using every opportunity to enrich each student’s life and is a successful mentor.