College Park, Maryland, Jan. 12, 2012—Policy makers formulate decisions everyday that impact curriculum, standards, funding, and many other aspects of physics education at all levels. The Sixth Annual Symposium on Physics Education will address the ways that AAPT works with partners to keep policy makers informed on the views of physics educators and to suggest appropriate policy options within our sphere of influence. This session brings together individuals who play pivotal roles in helping to shape policies and who provide information to policy makers. We hope to provide a look at how policy is developed as well as where individuals might help contribute to the process. The 2012 symposium will take place February 7 at the Ontario Convention Center in Ontario, California.
The symposium, Education Policy: Having an Impact, Improving the Landscape, will be chaired by Noah Finkelstein of the University of Colorado, Boulder.  Speakers will be Helen Quinn, Howard J. Gobstein, and Patricia Heller. 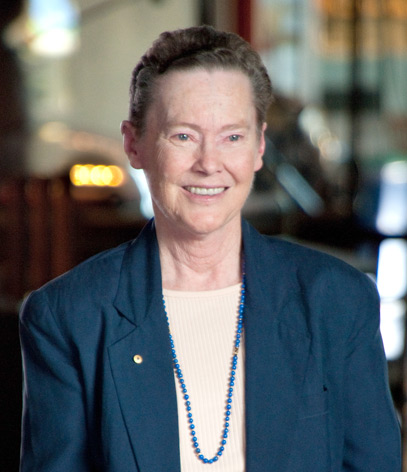 Helen Quinn, Professor Emerita of the Department of Particle Physics and Astrophysics at the SLAC National Accelerator Laboratory, and Co-chair of Stanford University’s K12 Initiative
Dr. Quinn is a theoretical physicist who was inducted into the National Academy of Sciences (NAS) in 2003 and holds numerous honors, including the prestigious Dirac and Klein medals, for her research contributions. She has had a long term engagement in education issues and has worked at the local, state, and national level on them. Her interests range from science curriculum and standards to the preparation and continuing education of science teachers. She was an active contributor to the California State Science Standards development. Dr. Quinn served as a member on the National Research Council (NRC)'s Committee on Physics of the Universe and on the High Energy Physics 2010 panel, and was a member of the Particle Astrophysics group for the Astrophysics 2010 Panel. She is a member and former President of the American Physical Society. She received her Ph.D. in physics from Stanford University in 1967. She currently chairs the Board on Science Education of the National Research Council (of NAS) and has served on a number of its studies including “Taking Science to School” and a panel that reviewed NASA’s K12 activities which she chaired. She also chaired the NRC study committee that developed “A Framework for K-12 Science Education.” 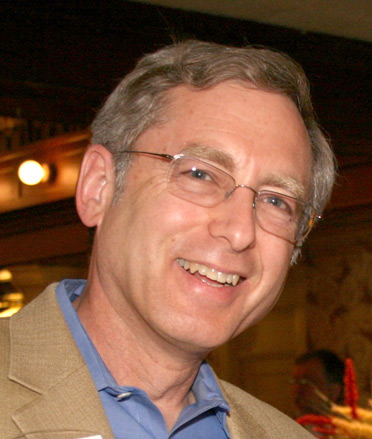 Howard J. Gobstein, Executive Vice President, Research, Innovation and STEM Education, Association of Public and Land-grant Universities (APLU)
Howard Gobstein initiated and co-directs the Science and Mathematics Teacher Imperative, which strives to stimulate 125 member universities to increase the number and diversity of highly qualified, science and math teachers. He is the PI on several NSF and foundation grants under the auspices of the Teacher Imperative, totaling over $2.5 million.  The most recent NSF grant, awarded in late 2011, is to improve math teacher preparation programs. Gobstein and his staff also are responsible for the APLU Council on Research Policy and Graduate Education and the APLU Commission on Innovation, Competitiveness and Economic Prosperity.
Gobstein has been Associate VP, Michigan State University; Senior Policy Analyst, White House Office of Science and Technology Policy; VP, Association of American Universities (AAU); Director of Federal Relations for Research, University of Michigan and Sr. Science Policy Analyst with the US GAO.  His master’s degree is in Science, Technology and Public Policy, George Washington University and a B.S. in Interdisciplinary Engineering from Purdue University.  He is a Fellow of the American Association for the Advancement of Science (AAAS) and selected as outstanding alumni of Purdue’s School of Engineering Education in 2010. 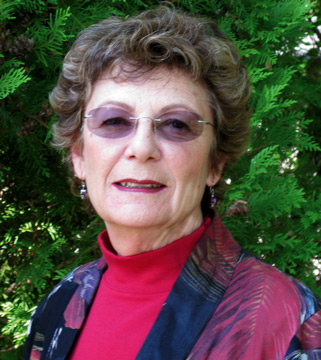 Pat Heller, Associate Professor of Curriculum and Instruction at the University of Minnesota and a founding member of the Physics Education Research (PER) Group
Pat Heller has been at the forefront of Physics Education Research for most of her career, taking on problems and issues that later bloom into entire research areas. One example of this is her work with instructor beliefs. She recognized that no instructional change will happen unless the individual instructor believes in the value of the change. This means we need to know what instructors believe and how those beliefs can change. Her work on cooperative group problem solving has also been of great importance and has not only established a firm research base on the topic in university level physics education, but she and her research group have created (and freely disseminated) materials that are widely used and have influenced many instructors to bring more group problem solving into their classrooms.
Building on her research, Heller has worked tirelessly to improve physics education at all levels. From a background that includes K-12 and university teaching, she took her experiences and her understanding of the education system to create curricula for elementary-school teachers, middle school students, college students, teaching assistants, and even college professors. She knows that change is slow and must come in steps, and has pushed the system to step slowly but surely towards improvement. She has also helped with K-12 reform by being a part of the group that created the science teaching licensure standards for Minnesota’s Board of Teaching. In addition, Heller was a consultant to the American Association for the Advancement of Science national science standards, Benchmarks for Science Literacy (1985-1995), and a committee member for the College Board Science standards for College Success™ (2007-2008).

ABOUT THE AAPT WINTER MEETING
The 2012 AAPT Winter Meeting takes place February 4-8 at the Ontario Convention Center in Ontario, California. This year’s theme is “The Wave Nature of Light and Matter.” Full meeting program, workshop, Symposium information, and directions to the hotel are at: aapt.org/Conferences/wm2012/
News releases describing meeting highlights, including this year’s plenary lectures featuring several nationally renowned speakers, are available at: aapt.org/aboutaapt/PressReleases.cfm.

MEDIA CREDENTIALS
Members of the press can request information and are invited to cover the upcoming meeting onsite. Credentials can be obtained by sending an email to mgardner@aapt.org or by contacting Marilyn Gardner at 301-209-3306.

ABOUT AAPT
AAPT is an international organization for physics educators, physicists, and industrial scientists—with members in more than 70 countries worldwide. Dedicated to enhancing the understanding and appreciation of physics through teaching, AAPT provides awards, publications, and programs that encourage teaching practical application of physics principles, support continuing professional development, and reward excellence in physics education. AAPT was founded in 1930 and is headquartered in the American Center for Physics in College Park, Maryland.