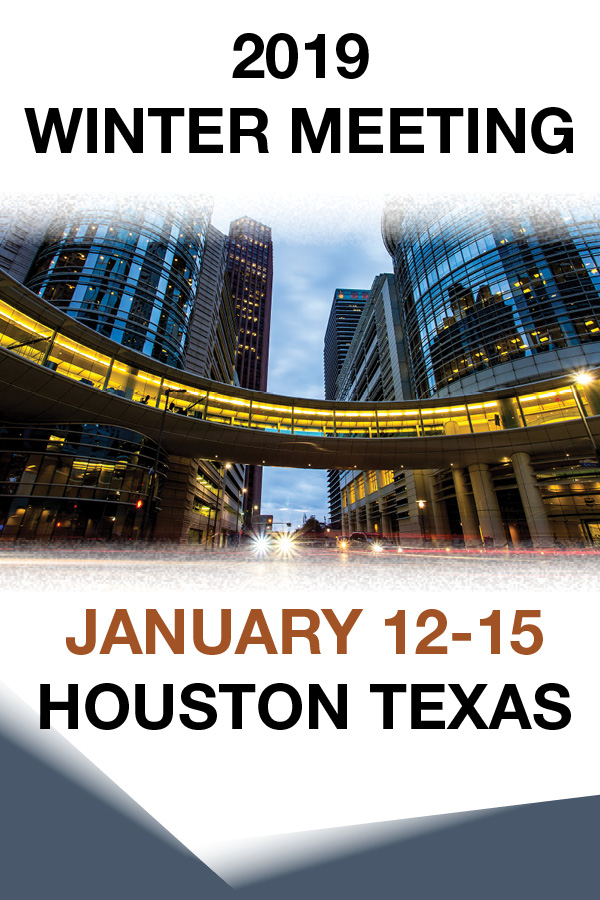 Michelle Feynman, the daughter of Richard Feynman, an American theoretical physicist. A graduate of Art Center College of Design, is a freelance photographer and spends most of her days taking pictures. She is perhaps best known as the editor of Perfectly Reasonable Deviations from the Beaten Track: The Letters of Richard P. Feynman, a collection of letters to and from her father.

;Michelle presents an unprecedented, intimate look at what it was like to grow up as a Feynman, complete with vivid personal stories and vibrant photographs. Richard loved public games, catching people off guard, and challenging Michelle’s math teachers, much to her embarrassment. It wasn’t until she was much older that Michelle learned that her father was even considered a genius. Her experience was with that of a loving, clumsy, forgetful, but hard-working teacher that never took himself too seriously.

My 60 Year Romance with the Warped Side of the Universe - And What It Has Taught Me about Physics Education 5:30–6:30 p.m.

Kip Steven Thorne is an American theoretical physicist and Nobel laureate, known for his contributions in gravitational physics and astrophysics,

Already in the 1950s and 60s, when I was a student, Einstein’s general relativity theory suggested that there might be a “warped side” of our universe: objects and phenomena made not from matter, but from warped spacetime. These include, among others, black holes, wormholes, backward time travel, gravitational waves, and the big-bang birth of the universe. I have devoted most of my career to exploring this warped side through theory and computer simulations, and to developing plans and technology for exploring the warped side observationally, via gravitational waves. Most of my classroom teaching, mentoring, writing, and outreach to nonscientists, has revolved around the warped side; and from this I have developed some strong views about physics education. In this talk I will discuss those views, in the context of personal anecdotes about my warped-side research, teaching, mentoring, writing, and outreach.

The Melba Newel Phillips Medal is being presented to Jack G. Hehn, AAPT Senior Fellow, College Park, MD, in recognition of his creative leadership and dedicated service that have resulted in exceptional contributions within AAPT.

In 1992, Hehn joined the American Association of Physics Teachers (AAPT) as the Associate Executive Officer. Two of the efforts he helped to direct included a high school textbook, "Active Physics," and a college physical science course for pre-service teachers, "Powerful Ideas in Physical Science." He was also active in the effort to create national science standards and in the development of a large-scale networking project for two-year colleges, TYC21.

Hehn served three years (1996-1999) as a program director with the Division of Undergraduate Education (DUE) in the National Science Foundation (NSF). In August of 1999, Hehn joined the American Institute of Physics (AIP) as the Director of Education. He was a Co-Principal Investigator on the Physics Teachers Education Coalition (PhysTEC) a partnership of the American Physical Society (APS), AAPT, and AIP. He worked in support of earth systems education efforts; and encouraged and supported the development of a physics digital library for educational resources, ComPADRE. He also served on the National Task Force on Undergraduate Physics and has been involved with the Physics New Faculty Workshop.

Retired from AIP, Hehn is now volunteering in the AAPT office as the AAPT Senior Fellow, providing consulting services in learned society organization and administration, and working with physics departments in efforts to improve instruction. He has been and continues to be active in proposing and directing large-scale educational programs including science policy review and commentary, curriculum development, and technology and multi-media program development. Hehn has served as a reviewer, advisor, and consultant to many physics departments and large-scale projects, and he has developed and implemented leadership workshops for faculty and principal investigators in education and research projects. Hehn is recognized as a national advocate for science, science policy, and science education.

The Oersted Medal for 2019 is presented to Gay Stewart in recognition of her significant contributions to physics education research.

Research supports that a high-quality, strongly conceptual, rigorous introductory physics course improves student confidence and narrows performance gaps. Such courses are a doorway, not a gatekeeper. Years of anecdotal evidence strongly supports these findings. The redesign of the AP Physics B course, resulting in AP Physics 1 and 2, was an over-ten-year process, involving a substantial group of physics educators, physics education researchers, and stakeholders. The resulting courses were designed to be doorways. The initial result was to open the door to almost twice as many students, and to more than double the number of underrepresented students receiving college credit. Schools with an educator prepared, or adequately supported, to teach such a course, are seeing excellent results. Overall, however, students are not being supported in developing the depth of understanding the curriculum framework was designed to provide and assess. Too many students are still trained to memorize and solve problems in a rote fashion. “Simplified” concepts force students to memorize many things that seem unrelated that are just aspects of a single more sophisticated idea. A brief history of how I got involved, the redesign process, and what we can do to better seize this opportunity will be discussed.

The Oersted Medal is named for Hans Christian Oersted (1777-1851), a Danish physicist who, in the course of creating a demonstration for teaching his class, discovered that electric currents caused a magnetic field. This was a crucial step in establishing the theory of electromagnetism, so important in building modern technology and modern physics. The award was established by AAPT in 1936.

MORE INFORMATION FOR JOURNALISTS The 2019 Winter Meeting of the American Association of Physics Teachers (AAPT) takes place from January 12-15 in Houston, Texas at the Westin Galleria and the Westin Oaks Houston.. Information and registration will be available at the hotel.

REGISTERING AS A JOURNALIST Science writers intending to go to the meeting should contact David Wolfe (dwolfe@aapt.org) or 301-209-3322 about free registration. Journalists are encouraged to register in advance. Press badges can be picked up at the meeting registration desk and will allow you to attend all scientific sessions and exhibits.