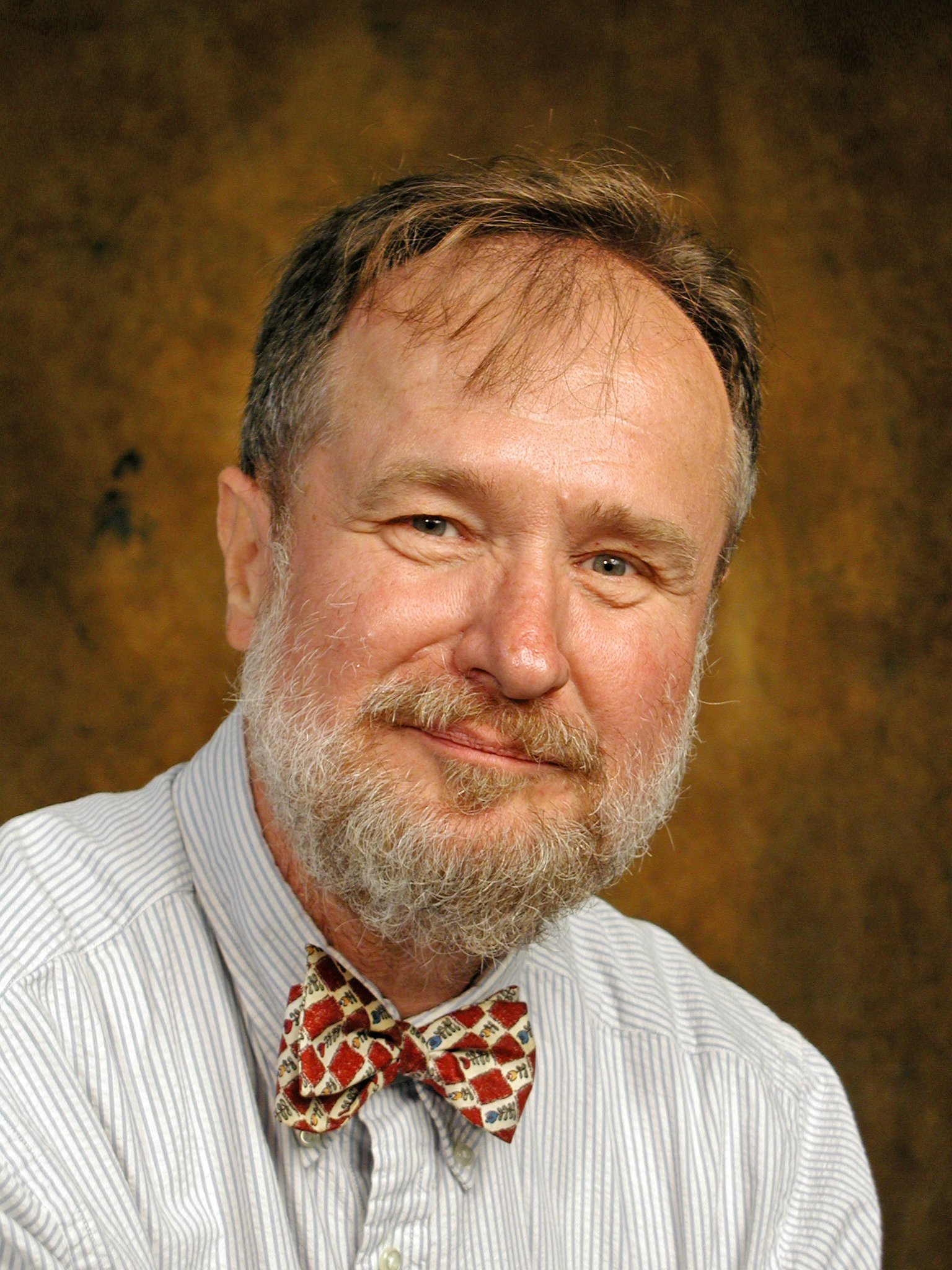 College Park, MD, February 7, 2022—AAPT has announced that Wolfgang Christian will receive the Lillian McDermott Medal during the 2022 Summer Meeting. This award recognizes those who are passionate and tenacious about improving the teaching and learning of physics and have made intellectually creative contributions in this area.

Christian, Brown Professor of Physics Emeritus at Davidson College, is probably best known for his development of the high-quality interactive computer-based resources, Physlets and Open Source Physics (OSP), which are freely available to all teachers and students on the AAPT ComPADRE digital library.

Regarding his receipt of the McDermott Medal, Christian said, "I am honored and humbled to receive the first Lillian McDermott Medal. The work that the Open Source Physics team has done using computation to help students overcome conceptual difficulties rests on the Physics Education Research foundation that Lillian helped build. We all stand on the shoulders of giants and Lillian was indeed a giant.”

Christian received his B.S. and Ph.D. from North Carolina State University. He began his career as an Assistant Professor teaching at Mercyhurst College, Allegheny College, and Earlham College before moving to Davidson College in 1983 where he was appointed to various positions, including Davidson Physics Computation Center Director, Professor, Physics Department Chair, and Brown Professor of Physics.

In 2006 he was named an APS Fellow, being cited “For his years of dedication and significant contributions to the use of computers in undergraduate physics education, especially for his creation, design and effective use of interactive curricular materials.” In 2009 the Southeastern Section of APS recognized him with the Pegram Award for Excellence in the Teaching of Physics. He served as the APS Forum on Education Vice-Chair, Chair-Elect. Chair, and Past-Chair. From 2001-2004 he chaired the APS Ad-Hoc committee to establish the APS Excellence in Physics Education Award and he and Fred Stein raised over $100,000 to endow that award.

In 2003 AAPT recognized Christian’s service with the Homer L. Dodge Citation. He was a founding member of the North Carolina Section of AAPT in 1996 and served in the Section’s presidential chain from 2009 through 2012. In 2013 he was elected to the AAPT Board of Directors as Secretary. In that role he served as chair of the Publications Committee, and as member of the Award, Venture Fund, and Governance Structure Committees. He was named a Fellow of the American Association of Physics Teachers in 2014.

Christian has had a huge impact on the physics education community and has helped usher in computational physics in high school, undergraduate, and graduate education around the country and the world. He worked with Harvey Gould and Jan Tobochnick on the third edition of An Introduction to Computer Simulation Methods and he developed the OSP code library for that book. He and two of his colleagues who developed Physlets (Mario Belloni and Anne Cox) worked with both the Two-Year College (TYC) Workshop Project and the Advanced Technology Education Physics Workshop Project. This collaboration started in 2001 and is ongoing. In 2011 Open Source Physics and the AAPT-ComPADRE team lead by Bruce Mason and Lyle Barbato were awarded the AAAS Science Prize for Online Research in Education (SPORE) for “the development of online tools that bring interactive computer-based modeling to students at many levels.” In 2020 the 18 members of Open Source Physics collaboration were recognized by the APS with the Excellence in Physics Education Award. The team was cited, “For sustained commitment to computational physics education through creating and disseminating programming environments, books, software, simulations, and other tools to support computational thinking, and for research establishing the value of these tools and best practices for their use.”

Christian’s OSP team collaborated with Gay Stewart and the College Ready in Mathematics and Physics Partnership (CR-MSP) and with Tom O’Kuma and Dwain Desbian on the Two Year College (TYC) project in multi-day workshops providing many hours of training in OSP developed materials. The weeklong CR-MSP workshops introduced Arkansas in-service teachers to OSP simulations and video analysis tools and the TYC workshops engaged 280 high school and two-year college physics faculty participants (20 per workshop) from many different institutions in different states around the country. Each workshop participant used the OSP materials to develop curricular materials that they would use in their classes. They then presented their developed lesson/lab/simulation to the rest of the participants for suggestions. All developed lessons/labs/simulations were electronically captured and given to all participants.

The OSP team often offered half-day and full-day workshops at Section and national American Association of Physics Teachers (AAPT) meetings and at international conferences that led to widespread application of OSP materials around the world. Many of the participants continue to develop their own OSP based lessons/labs/simulations and presented/shared these at meetings locally and nationally and through AAPT-ComPADRE resulting in the OSP Collection becoming the most widely used AAPT digital library with over one million users and millions of page views during the Covid-19 pandemic.

A second tool that the OSP group developed is Tracker, an open source, video analysis and modeling tool that is used around the world in high school and undergraduate physics classes. The OSP team, led by Doug Brown, introduced Tracker in 2006 at an AAPT workshop and it has now been translated into 26 languages and has over one million users. Tracker is particularly useful for high school faculty since it is available to no cost and has supporting resources and developed activities that are shared freely on digital libraries, such as AAPT-ComPADRE. During the above-mentioned workshops, participants judged that Tracker was easy to use because video experiments are identical on various platforms including a JavaScript version for Chromebooks and tablets developed with Robert Hanson. Tracker modeling is innovative and powerful because it can overlay a video with a computational model to compare theory with observation.

A third tool that Christian and his Spanish colleagues Francisco Esquembre and Felix Garcia Clemente developed is Easy Java/JavaScript Simulations (EJS). EJS is a powerful authoring tool that gives the individual a way to create and publish their own simulations using a graphical control-model-view design pattern that does not bury the curriculum author in writing user interface code. In OSP workshops, participants learned how to write (or modifying existing) EJS programs that they wanted to use in their classes. An essential component of the work done by Christian and his colleagues is their willingness to share their developed resources with the greater physics community.

About the Award
The Lillian McDermott Medal recognizes those who are passionate and tenacious about improving the teaching and learning of physics and have made intellectually creative contributions in this area. The recipient delivers an address at an AAPT Summer Meeting and receives a monetary award, the McDermott Medal, an Award Certificate, and travel expenses to the meeting.