Jill A. Marshall Takes the Role of AAPT President 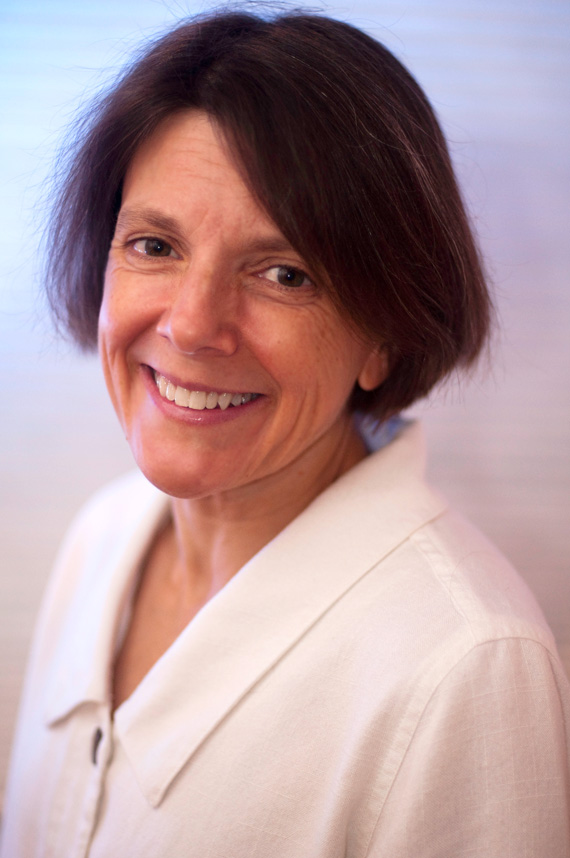 College Park, Maryland, United States, February 8, 2012—The American Association of Physics Teachers announced that Jill A. Marshall has assumed the role of AAPT President. Marshall, Associate Professor at the University of Texas, Science and Mathematics Education Group, will serve as President in 2012, and Past President in 2013.

Her prior service in AAPT includes: AAPT President-elect 2010, AAPT Vice President 2011, Program Chair of the 2011 Winter and Summer Meetings, President Idaho-Utah Section 1999-00, Executive Committee of the Texas Section (VP, President Elect, President, Immediate Past President, Past President) 2005-09; National Nominating Committee 2005-06; Committee on Women in Physics 2006-09; presenter and session organizer at national meetings 1998-to present; and author of articles in the American Journal of Physics PER Supplement and The Physics Teacher.

Marshall has also served on the PhysTEC Advisory Committee (2005-07); PTEC Editorial Board (2008- ); Girl Scouts of Central Texas STEM Advisory Committee (2008- 2010); University of Texas Physics Department Integrative Graduate Education and Research Traineeship (IGERT) Executive Committee (2007-2011 ); Co-PI University of Texas Environmental Science Institute GK-12 Project (2007- 2011); University Space Research Association Science and Engineering Education Council (1999-02). She has been  PI and Co-I for NASA and NSF projects, with funding from the Program for Women and Girls, Elementary, Secondary and Informal Science p, and CCILI. She has facilitated workshops for students and teachers since 1992 and was the KUSU Outreach Utah Science Hour commentator (1997-00). Since 2010 she has served as Assistant Co-Director of the nationally recognized UTeach Natural Sciences secondary teacher preparation program at the University of Texas. The program is currently being replicated at 22 universities across the US, with more replication sites in the planning process.

Of her goals for the term of her leadership, Marshall says, “My vision includes three key elements. First is sound fiscal stewardship. Financial security is not our reason for being, but our primary mission of serving the physics teacher community will not be possible without it. Second is maintaining and preserving the valuable work that we do in AAPT. Archiving the products of meetings, committee work, and other AAPT initiatives, and making them accessible, will ensure that what we do has the maximum impact for years to come. We have an excellent model to follow in the high quality contributions and online accessibility of our journals. Third is teacher preparation and professional development, especially outreach to new physics teachers. The future of our organization ultimately is in their hands.“

About AAPT: The AAPT is the premier national organization and authority on physics and physical science education — with members in more than 70 countries worldwide. Our mission is to advance the greater good through physics education. We provide our members with many opportunities for professional development, communication, and student enrichment. We serve the larger community through a variety of programs and publications. AAPT was founded in 1930 and is head- quartered in the American Center for Physics in College Park, Maryland.