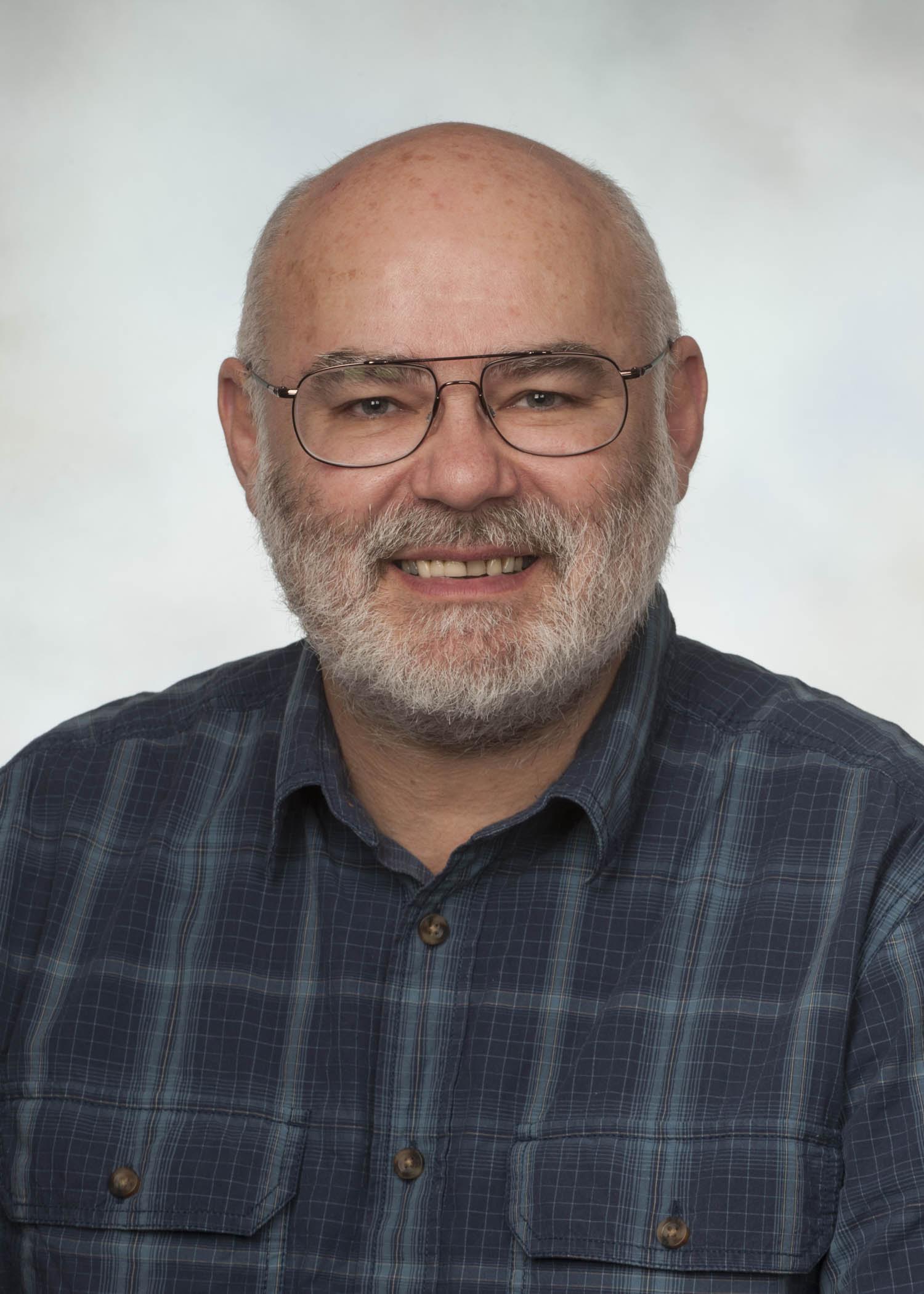 Daniel L. MacIsaac to be Recognized as a 2016 Recipient of the Homer L. Dodge Citation for Distinguished Service to AAPT

MacIsaac earned his B.Sc. in Physics at Mount Allison University and his Ph.D. at Purdue University in West Lafayette, Indiana. He begin his career as a full-time teacher at Ebb and Flow School, Ebb and Flow Indian Reserve #52, Frontier School Division #48, Manitoba. He then had appointments as an Assistant Professor at both Northern Arizona University and SUNY-Buffalo State College. From 2005-present, MacIsaac has held the position of Associate Professor of Physics at SUNY-Buffalo State College where he has supervised over 100 students for their Master of Science in Education degree and has taught introductory physics as well as graduate physics for both physics and physical science teachers.

MacIsaac has also had several articles published in The Physics Teacher and other journals on the topics of certification programs for high school physics teachers and assessment. He has also served on the TPT Editoral Board.