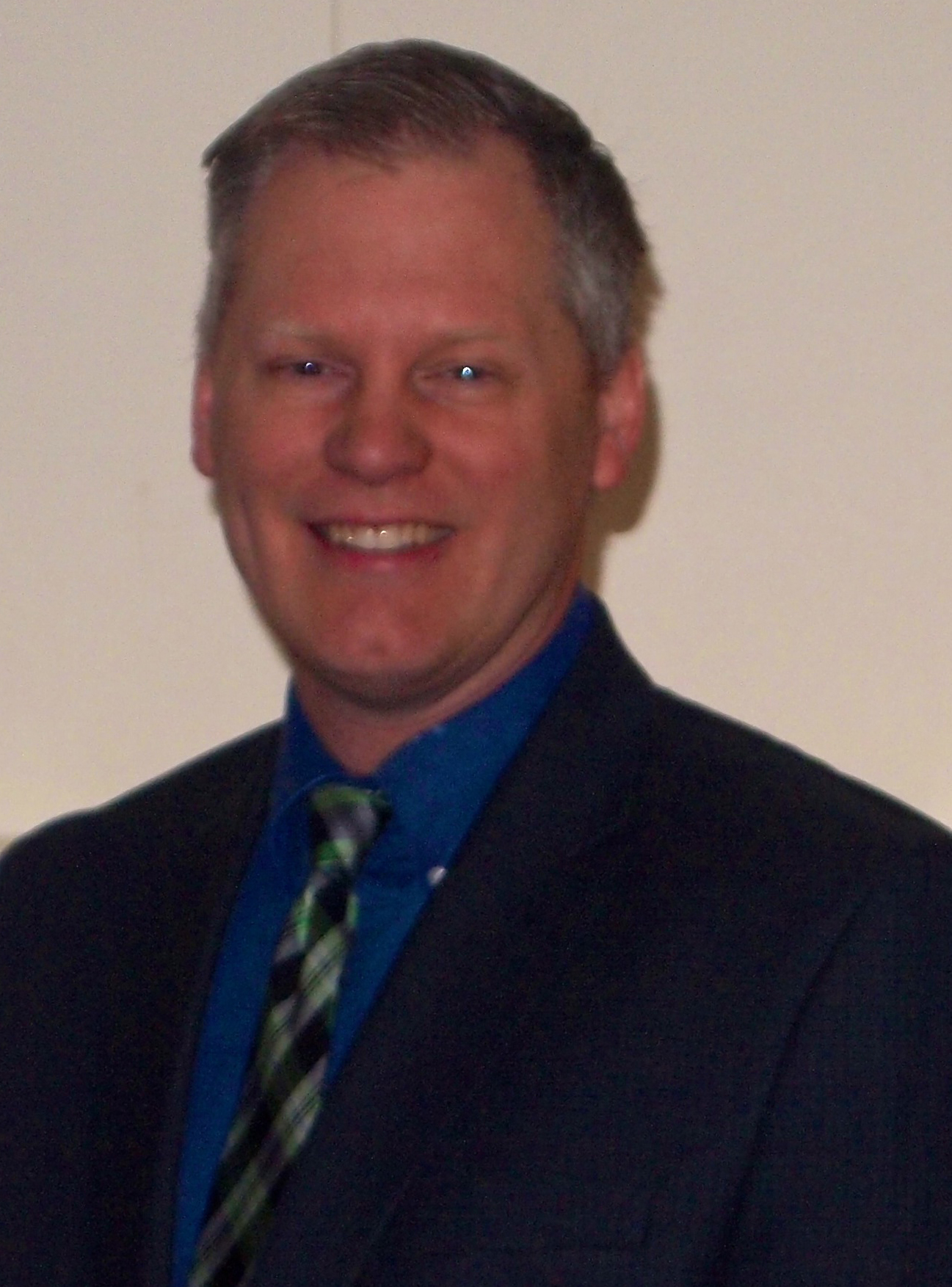 2015 Homer L. Dodge Citation for Distinguished Service to AAPT to be Awarded to Scott Schultz

Schultz, Science Division Chair and Professor of Physics at Delta College, University Center, Michigan, joined AAPT in 1993, while in grad school at North Carolina State University. He has served on the AAPT Nominating Committee twice, once as Chair as well as the Committee on Educational Technology and the Committees on Physics in Two-Year Colleges.

He earned his B.A. with a double major in physics and secondary education at Canisius College. His M.S. in physics with a science education minor was earned at North Carolina State University. He studied graduate courses in quantum optics and physics education at Texas A&M University, completing the PEPTYC program.

Schultz has taught physics at Jamestown Community College, Ravenscroft High School and has been at Delta College for 17 years.

He has served the AAPT physics education community in many ways over the years. The most recent and largest contribution has been as the Principal Investigator for AAPT's New Faculty Experience for Two Year College Faculty funded through the National Science Foundation. This eighteen month experience gives students an in depth look at best practices in Physics Education and provides them with mentors and a network of colleagues to support their transformation as an instructor.

In the Summer of 2014 the third group of "graduates" completed the program rating it as being very worthwhile. When asked about the program, one alum responded that what they liked best about the New Faculty Experience was the great pedagogical practices exchanged, the professional connections with colleagues, and endless ideas to improve students' learning experiences.

Regarding his selection to receive this award, he said, "Teaching physics is more than a job for me, it is a passion. The support, advice and networking I have received from being actively engaged in AAPT have had a profound impact on my career. It is a real honor to be recognized for the contributions I have made to this great organization."