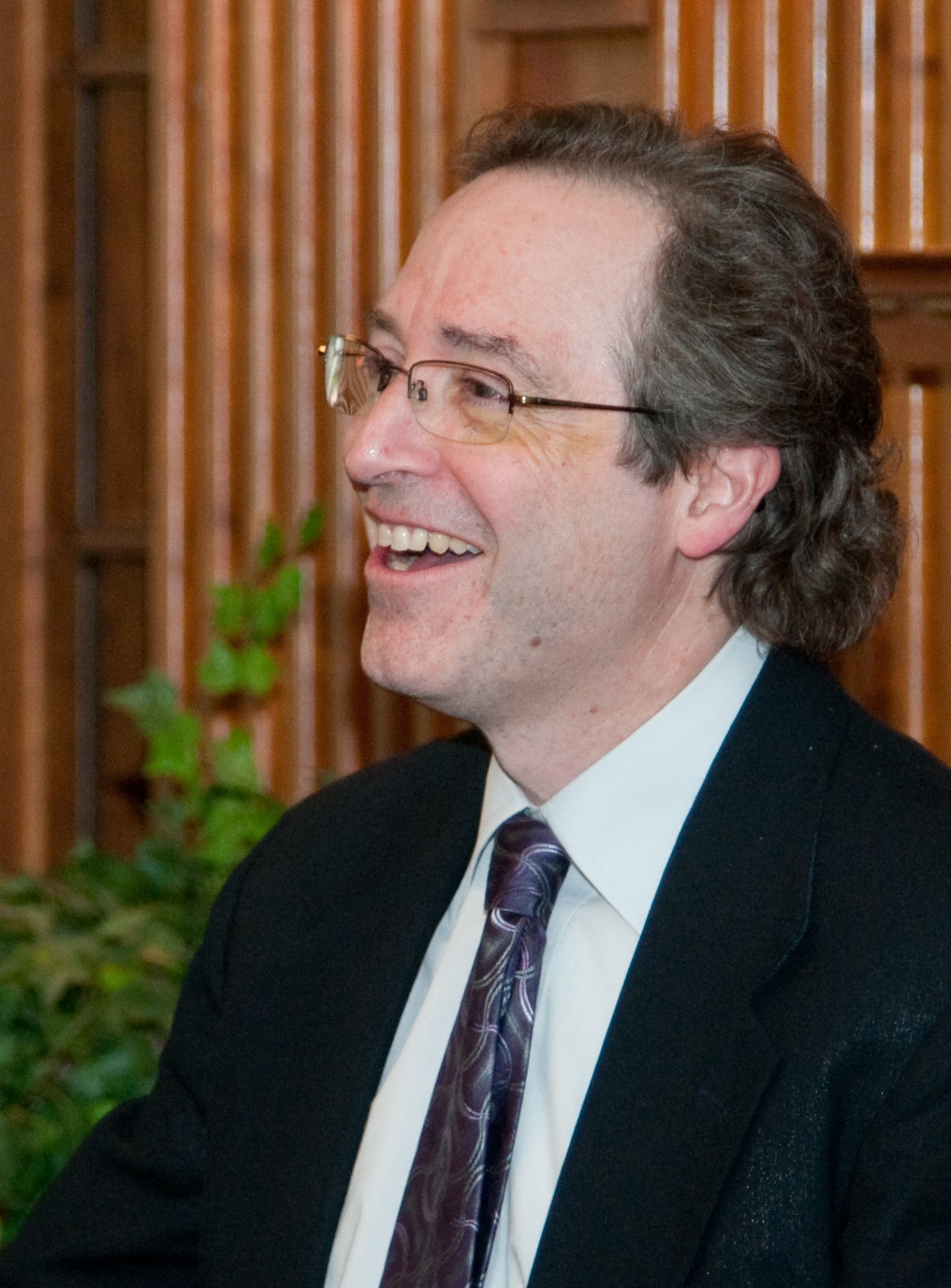 College Park, MD, October 21, 2011—AAPT has announced that Jan Tobochnik will be recognized with the association’s Distinguished Service Citation during the 2012 Winter Meeting in Ontario, California.

Tobochnik did his undergraduate work at Amherst College, receiving a B.A., Summa Cum Laude, in Physics.  Since receiving his Ph.D. in theoretical condensed matter physics at Cornell University in 1980, he was a post-doc at Rutgers University, and held visiting scientist positions at IBM-Yorktown Heights, at the Center for Polymer Studies at Boston University, at the Center for Fundamental Materials Research at Michigan State University and at McGill University. He has held faculty positions at Worcester Polytechnic Institute and Clark University, and since 1985 he has been at Kalamazoo College in Kalamazoo, Michigan where he is a Professor of Physics and Computer Science, and  holds an endowed chair as the Dow Distinguished Professor of Natural Science.

A member of AAPT since 1987, Tobochnik co-organized and co-chaired, with Harvey Gould, the first Gordon Research Conference on "Physics Research and Education (Focus on Thermal and Statistical Physics)," which took place in June 2000. He became Editor of the American Journal of Physics on July 1, 2001 after several years of service as a referee for the journal. His service in this role included service on the AIP Committee on Publishing, Ex Officio membership on the AAPT Executive Board and  membership on the AAPT Publications Committee. Besides maintaining the high quality of the American Journal of Physics, Tobochnik has worked on bringing it into the electronic age with a totally electronic submission and reviewing process. In addition, there have been several enhancements to the journal including color online figures without author charges, online animations, color figures on the cover, and incorporation of the PER section into the journal.