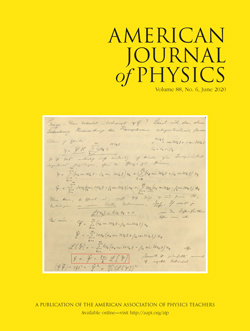 In this paper, some of Schrödinger's initial struggles with the complex nature of his wave function are outlined. It is shown that he first attached physical meaning only to its real component and even tried to avoid the explicit appearance of the imaginary unit i in his fundamental (time-dependent) equation. This attitude is quite understandable, since he was committed to the classical framework of wave theory, not only ontologically, but also formally. Around one year after the publication of his famous papers on wave mechanics, Schrödinger seems to have accepted that the wave function must be complex and that the physical interpretation is to be related to its absolute square. This is justified by him both due to equivalence considerations with matrix mechanics and in analogy with Maxwell's equations. It is argued that an awareness of the struggles Schrödinger went through to accept a complex wave function can be a relief to students who themselves wonder why ψ needs to be complex when they encounter the topic for the first time.

What is unpleasant here, and indeed directly to be objected to, is the use of complex numbers.
ψ is surely fundamentally a real function (Schrödinger to Lorentz on June 6, 1926, our emphasis).1