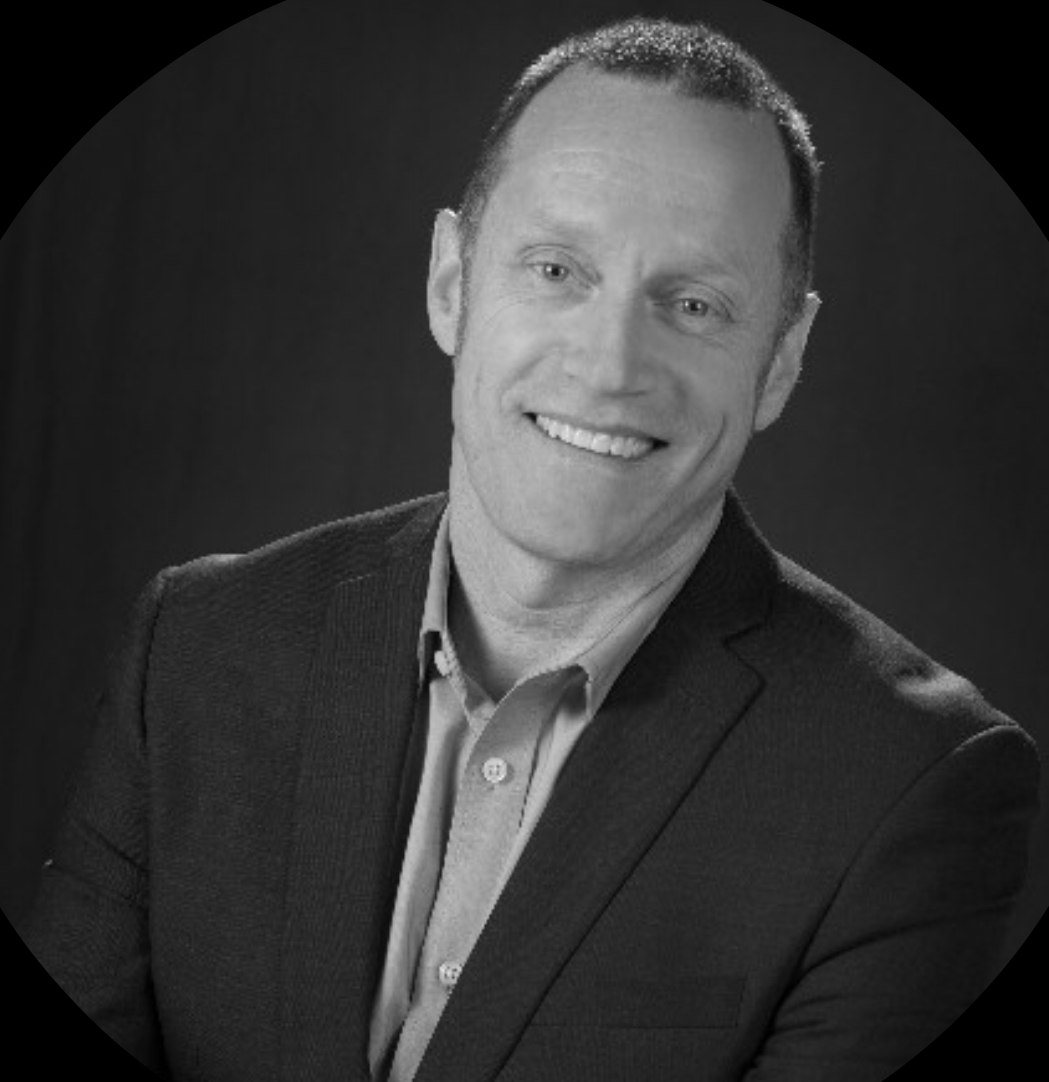 Michael Landry is the Head of LIGO Hanford Observatory (LHO) in Richland , WA, and a physicist with the California Institute of Technology.  He received his PhD from the University of Manitoba in 2000, with experimental studies in strange hadronic matter at the Brookhaven AGS and TRIUMF accelerators. Michael started with Caltech as a postdoc at LHO in 2000, working his way through a series of science roles on the interferometers in Initial and Advanced LIGO phases. He was Detection Lead Scientist at the time of the first direct detection of gravitational-waves, GW150914, and was named LIGO Hanford Observatory Head in 2016.

Abstract:
Next Steps in Gravitational-wave Astronomy: LIGO, Virgo, and KAGRA will soon embark on O4, the fourth observation run of terrestrial gravitational-wave detectors. To date, 90 sources have been observed including mergers of binary black holes, binary neutron stars, or one of each of those compact objects. In this talk we will review the status of detectors as they are commissioned for the spring 2023 O4 start of that ~year-long observation run, and prospects for detection. Furthermore, we will sketch plans for O5 and beyond, and survey ideas for next-generation detectors, particularly Cosmic Explorer.

Dr. Catherine Herne is an optical physics Associate Professor at SUNY New Paltz. She teaches introductory to advanced physics courses and the advanced physics laboratory courses in the Physics and Astronomy Department, and performs research with undergraduate students in optical micromanipulation.

David Marasco is professor and chair at Foothill College Physics Department. He is an experienced Professor with a demonstrated history of organizing and outreach in the Northern California Physics Education community. 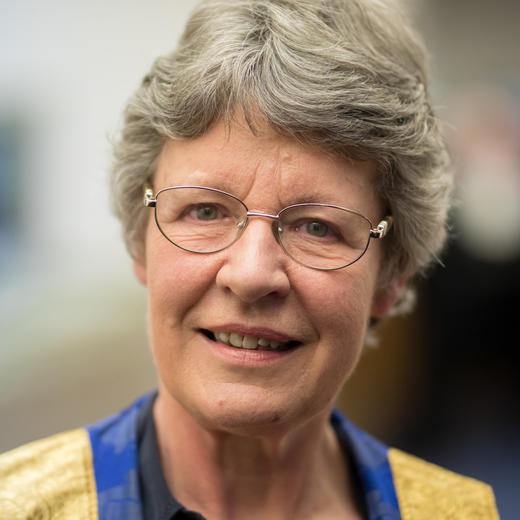 The Richtmyer Memorial Lecture Award is given in memory of Floyd K. Richtmyer, distinguished physicist, teacher, and administrator. Professor Richtmyer was one of the founders of AAPT and served as its president. As a teacher, author, research worker, and dean, he was the guide for many young physicists who became leaders of American science and has had a wide influence on the development of physics in the United States. The award has been given since 1941 to a person who has made outstanding contributions to physics and effectively communicated those contributions to physics educators.

The 2023 John David Jackson Excellence in Graduate Physics Education will be awarded to Kimberly Ann Coble, Professor of Physics at San Francisco State University. The  Jackson Award recognizes her work as a teacher of graduate Physics and Astronomy. She is a pioneer in graduate physics & astronomy education.

Named in honor of outstanding physicist and teacher, John David Jackson, this award recognizes physicists and physics educators who, like John David Jackson, have made outstanding contributions to curriculum development, mentorship, or classroom teaching in graduate physics education. This award recognizes that great teaching CAN be done and should be expected of great scientists at leading institutions, not only from people whose primary or entire focus is on teaching. 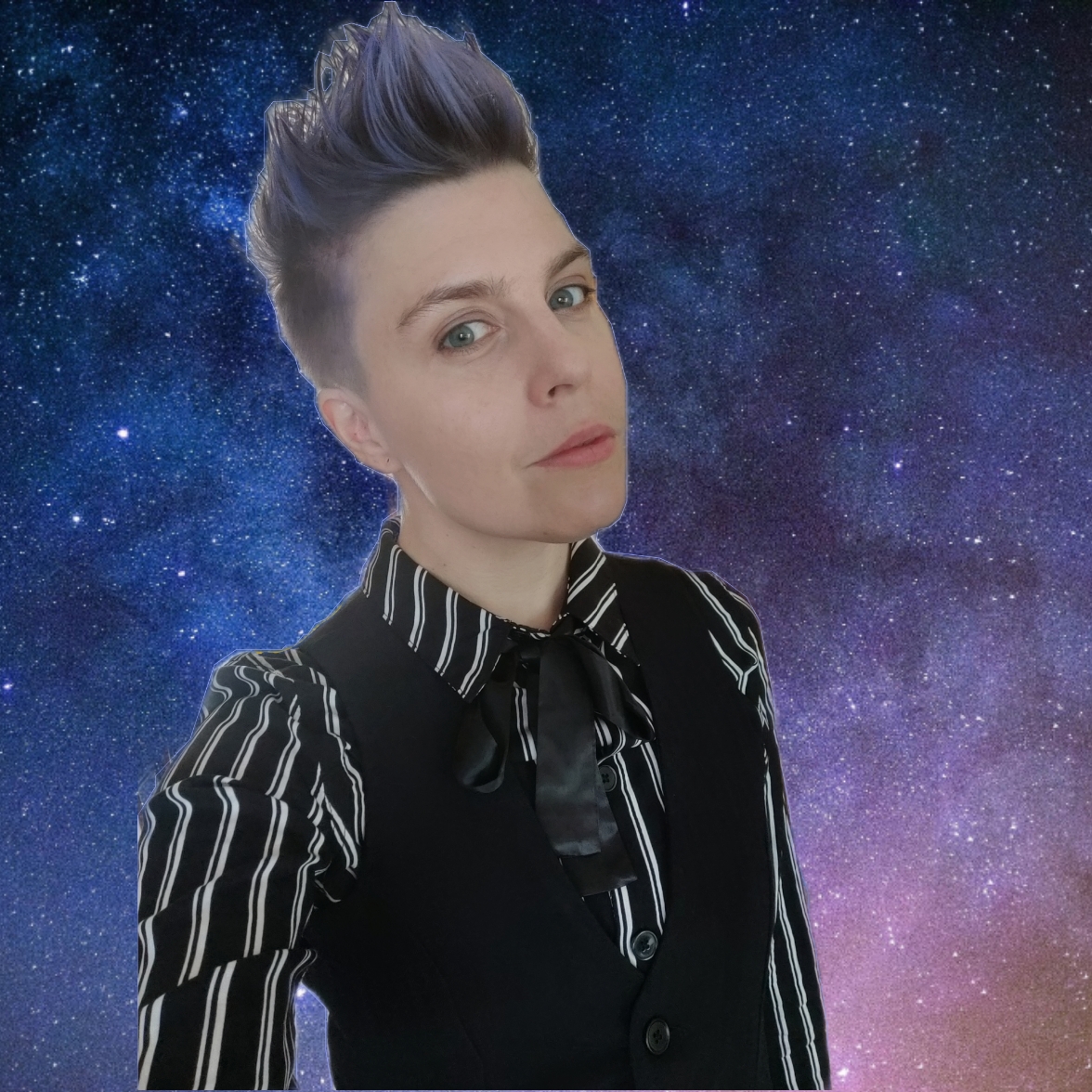 Robert William Brown (Distinguished University and Institute Professor in the physics department at Case Western Reserve University) has had a rewarding five-decade career in teaching, research, and entrepreneurship. An Inaugural Fellow of the AAPT, Doc Brown is associated with a number of educational innovations, including an early use of a fiberoptics electronic educational environment (1980s), of an early use of undergraduate teaching assistants (1990s), of published PER work on both “post-exam syndrome” and its treatment, and “cycling” or structured revisiting of classroom material. His teaching led to the writing of a thousand-page MRI textbook, which has been called the "daily companion of the MRI scientist.” Doc Brown has received five regional national teaching honors on his innovations in undergraduate and graduate teaching, and in 2004 received the AAPT Excellence in Undergraduate Physics Teaching National Award. A partnership with his wife, Janet Gans Brown has taken them to highlight the importance of AAPT in a shared life and their gratitude by this endowment.

Dr. Sylvester James Gates, Jr. has been named as the 2023 recipient of the prestigious Hans Christian Oersted Medal. The Oersted Medal recognizes his outstanding, widespread, and lasting impact on the teaching of physics through his national leadership in physics education, his exceptional service to AAPT, and his mentoring of students and in-service teachers. The year of 2022 marks the fifty-first consecutive year of his service as a university instructor in mathematics and physics.

The Oersted Medal is named for Hans Christian Oersted (1777-1851), a Danish physicist who, in the course of creating a demonstration for teaching his class, discovered that electric currents cause a magnetic field. This was a crucial step in establishing the theory of electromagnetism so important in building modern technology and modern physics. The award was established by AAPT in 1936 and is given annually to a person who has had outstanding, widespread, and lasting impact on the teaching of physics.